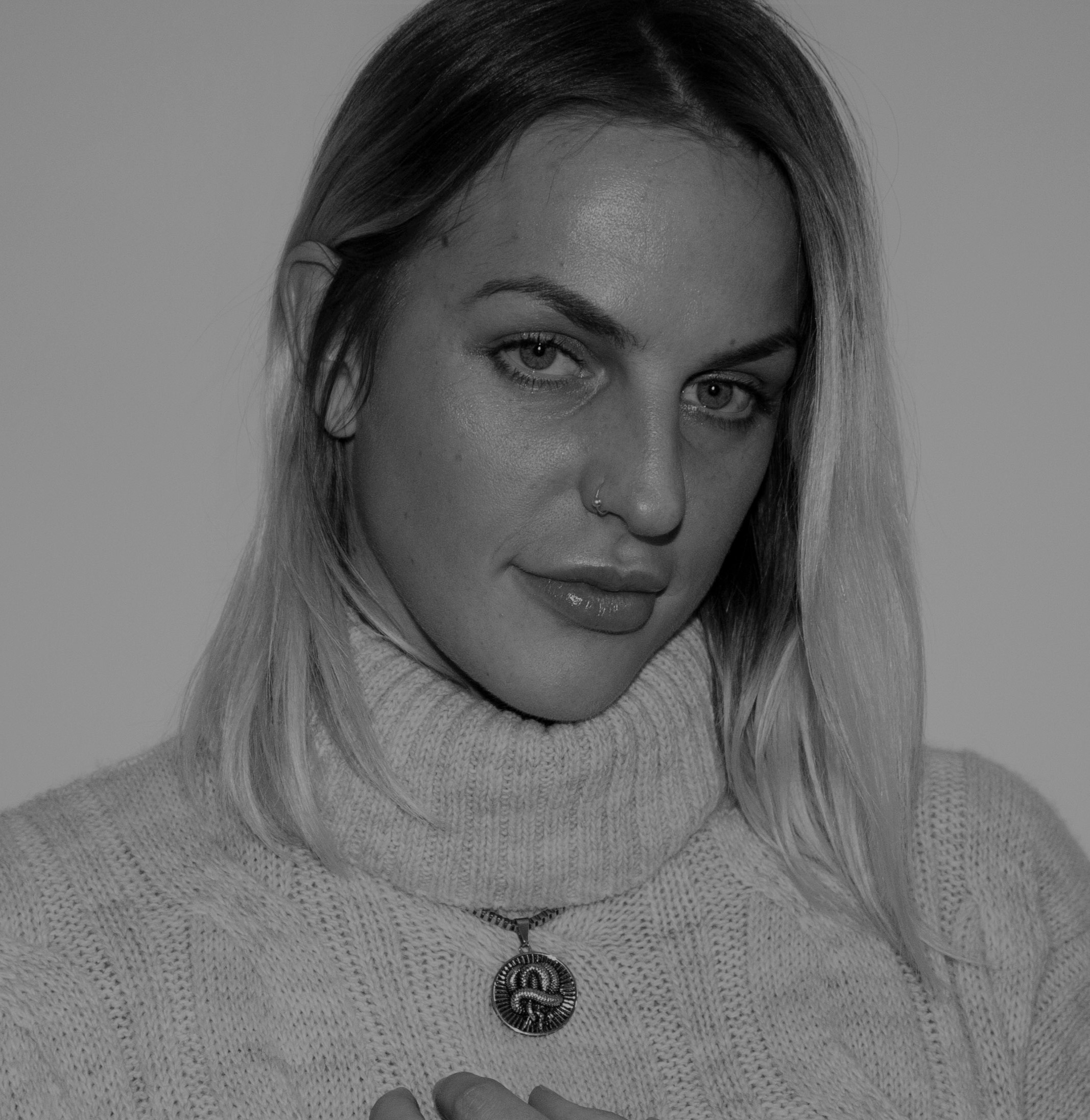 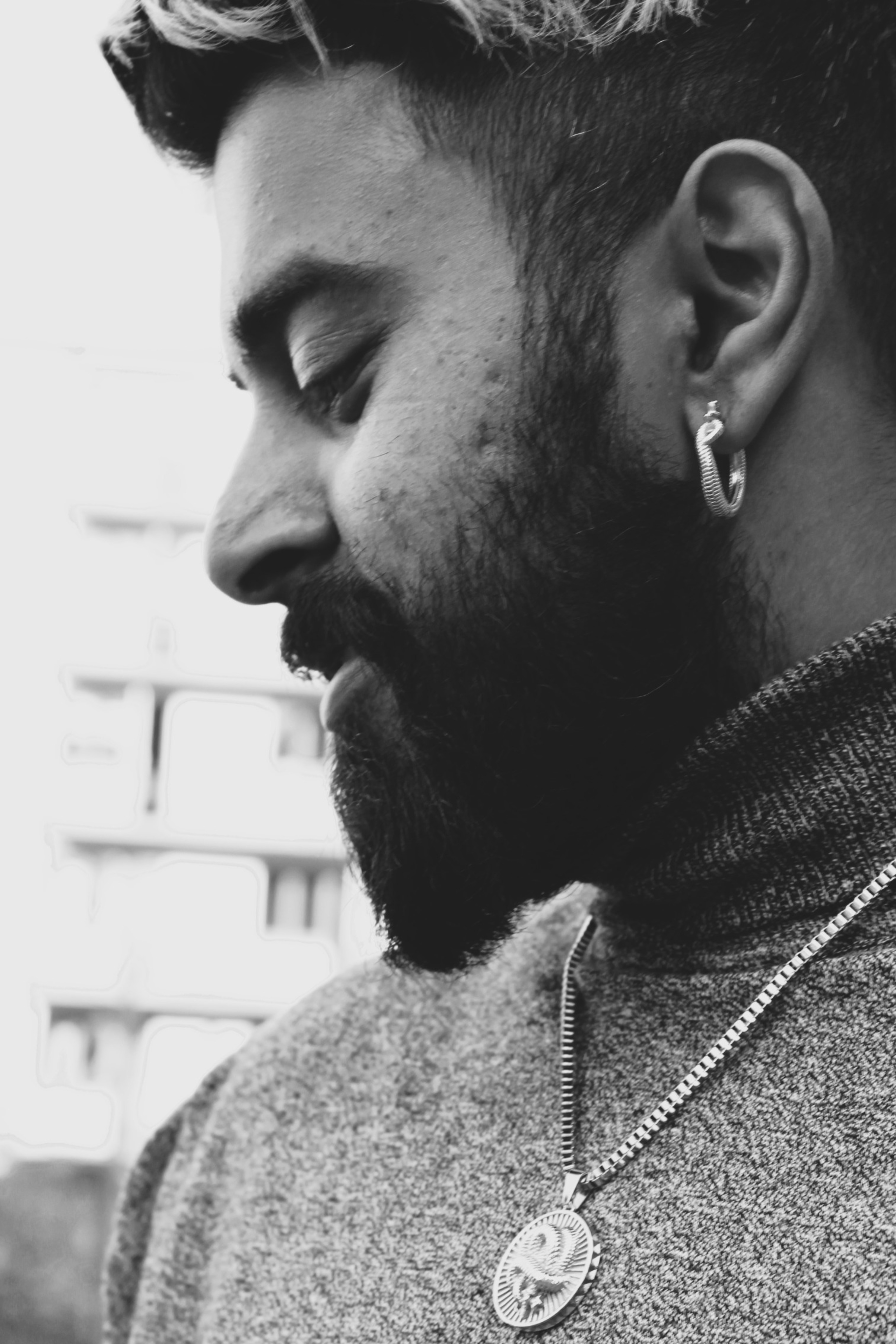 Dating back to the iron age, Heresh K’s Regal Collection takes inspiration from the Kurdish story of Shahmaran. Shah means a queen and Maran means a snake. A Shahmaran is a half-woman, half-snake who possessed powers that could save royalty.

The Regal collection takes inspiration from the themes of the story - unconditional love, deceit, and sacrifice.

The legend goes… Once, a young man called Camshab went into a cave to collect honey where he found a beautiful passage filled with snakes. At the end of the passage stood the glorious Shahmaran. The two fell in love and began to live together. The Shahmaran gave Camshab her knowledge of medicine. However, soon Camshab left for the town and promised that he would never reveal the location of Shahmaran. He carried with him, the secret of Shahmaran and her healing powers.

Soon, the health of the town’s king deteriorated and the vizir learns about Shahmaran as the only medicine to cure the king. Camshab revealed the location of the Shahmaran, as she is sacrificed to save royalty. Camshab drinks the sacrificed water and gains all of Shahmaran's wisdom.

The Regal Collection depicts the intricacies of emotions experienced by Shahmaran, who was considered to be the Queen of the underground. 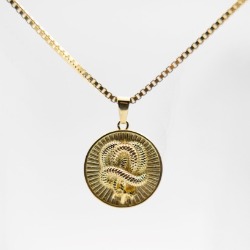 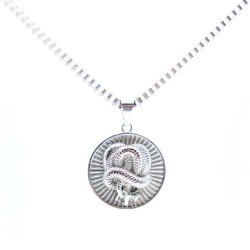 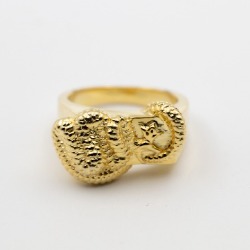 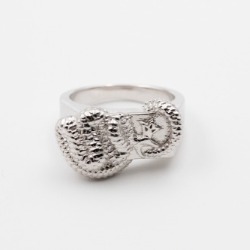 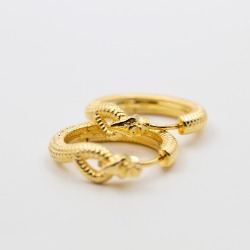 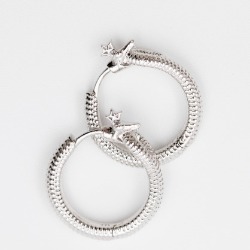 The regal collection is your promise, to yourself about living the life you deserve 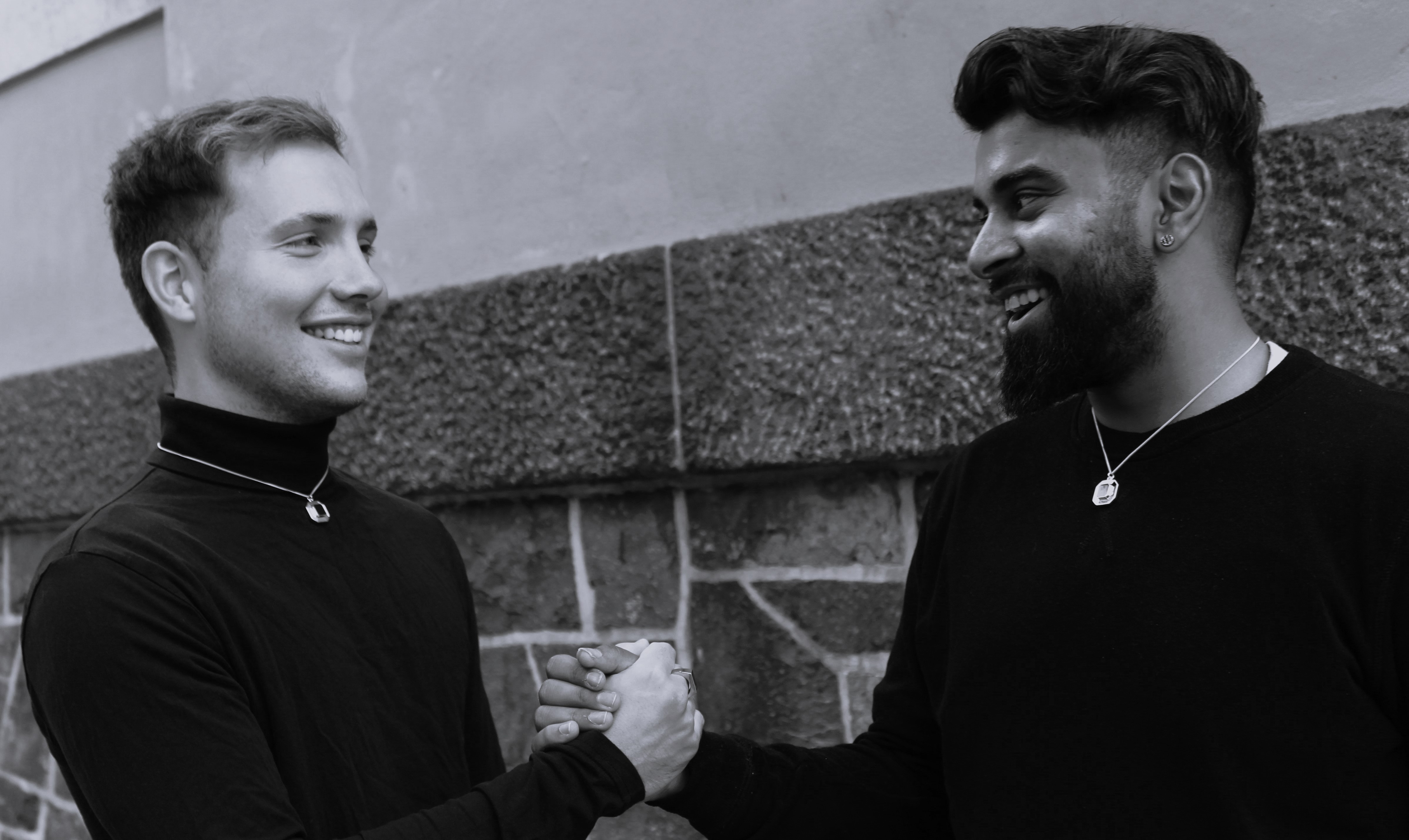 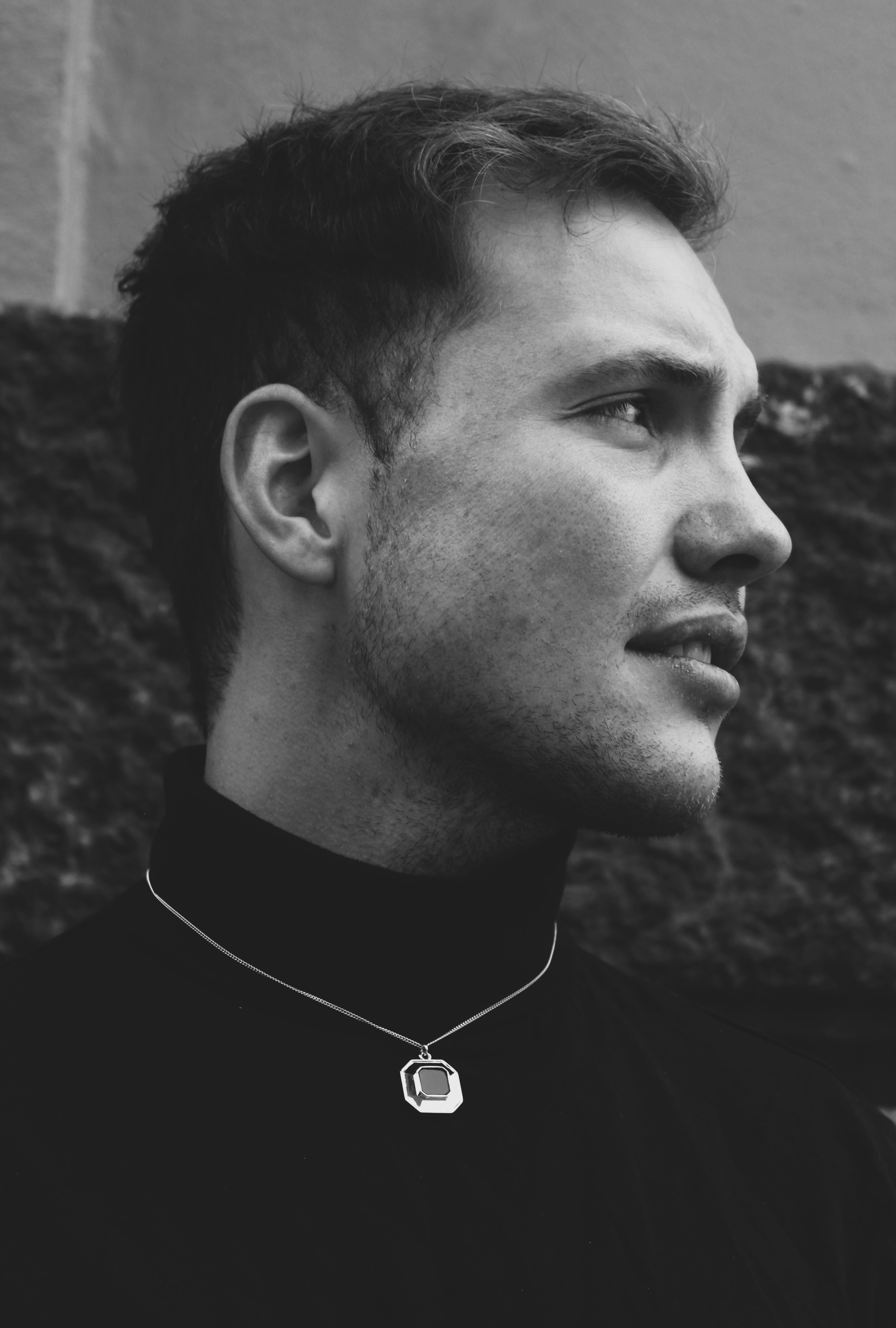 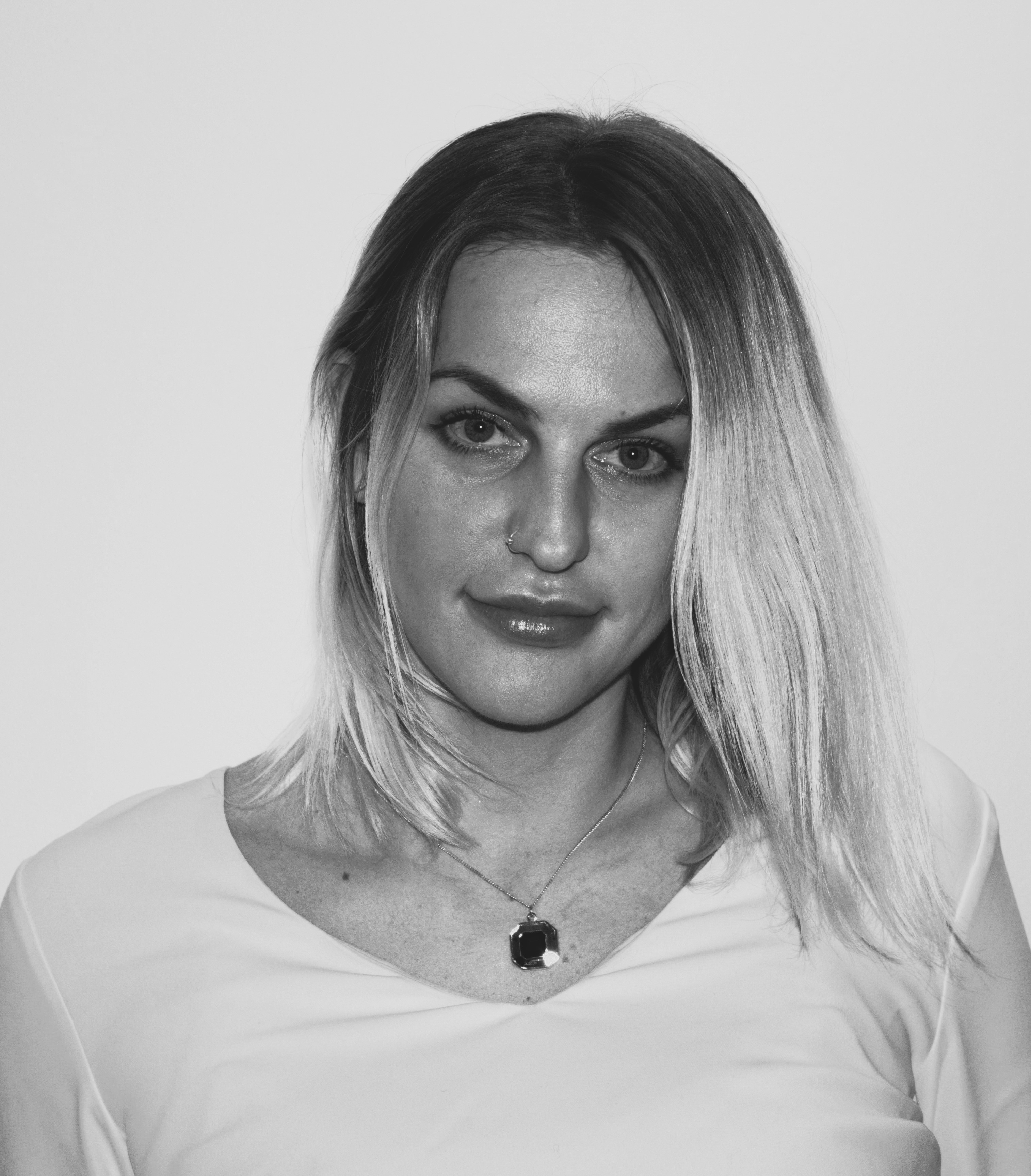 In the preceding centuries, jewels, robes, and architecture was handcrafted. Back then there were no machines. Art was all over, and yet, owing to the abundance, what was considered art was highly distinguished. To a layman of today, these ancient designs and architecture are all art. Preserved art.

However, in the 15th century Charles V, the Holy Roman emperor had a different take on art and style. He wished to be considered an exceptional emperor and wanted to be remembered by the generations to come. He realised, that his work alone would not do the task for him. His style would play an equal role in remembering him as a distinguished emperor.

So one afternoon, when Charles V sat with his advisor, William The Silent, a discussion on a new style began. The emperor asked his advisor, “What is it that would make me remembered? How can I stand apart from the crowd in style?”  William smiled and said “Your highness, I have already thought about that’’. “Hurry, you must tell me?’’ asked Charles V. To wish William answered, “Your majesty, you have to be above the law, above the state. Your pride and style must become synonymous with the word Majestic.”

The Majesty Collection takes inspiration from the ambitions and vision of Charles V. The solid and simple design talk about the pride that a Majesty carries. It’s in the aura of the wearer, the confidence that reflects in the way he/she walks.

It’s in the way, the Majestic necklace makes you feel - empowered and driven. 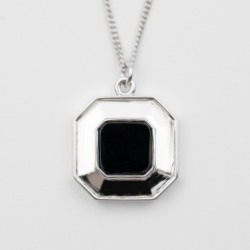 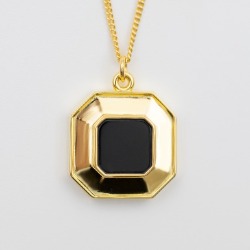 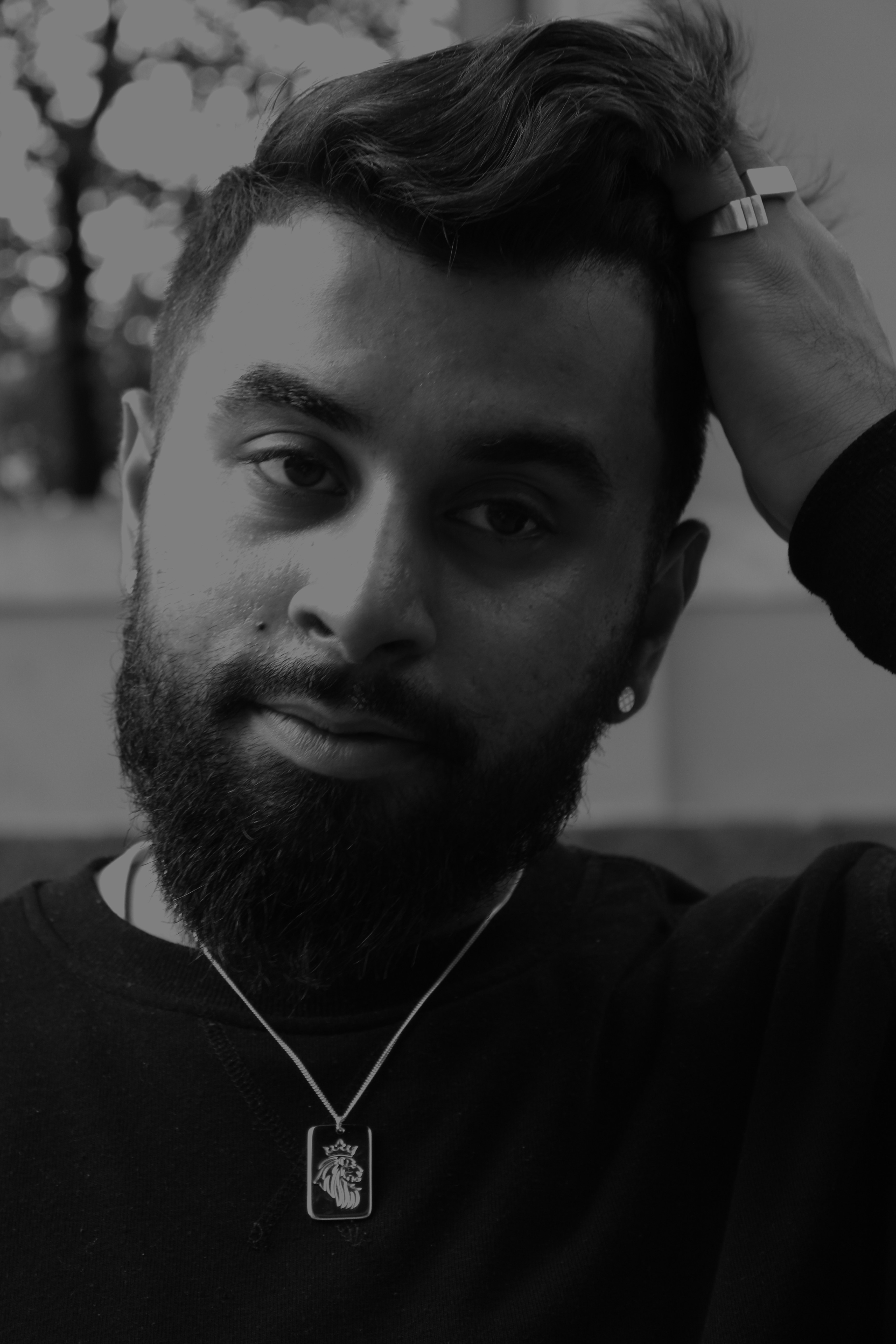 The lion is not the biggest animal and nor is he the fastest. He is not even the strongest and yet he is considered to be the KING of the jungle. Do you know why? It is because of the lion’s ability to dominate its habitat. There is a way that the lion thinks, that no other animal in the kingdom thinks. A cat may come close, but a Lion will always remain the king.

The same is true for humans. With the right mindset and the right efforts, a person can achieve almost anything. The ‘Dominating Lion Collection’ is dedicated to such people. The Julius Caesar, Augustus, Alexander the Great, and Napoleon Bonaparte of the world. The people who hold the power to make a difference in their lives and the others.

The Lion’s necklace is the symbol of confidence, dominance and the mind that only a King possesses. 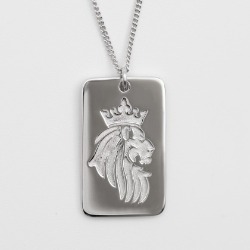 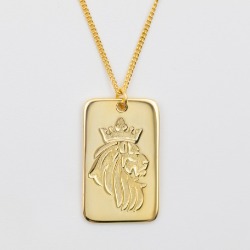 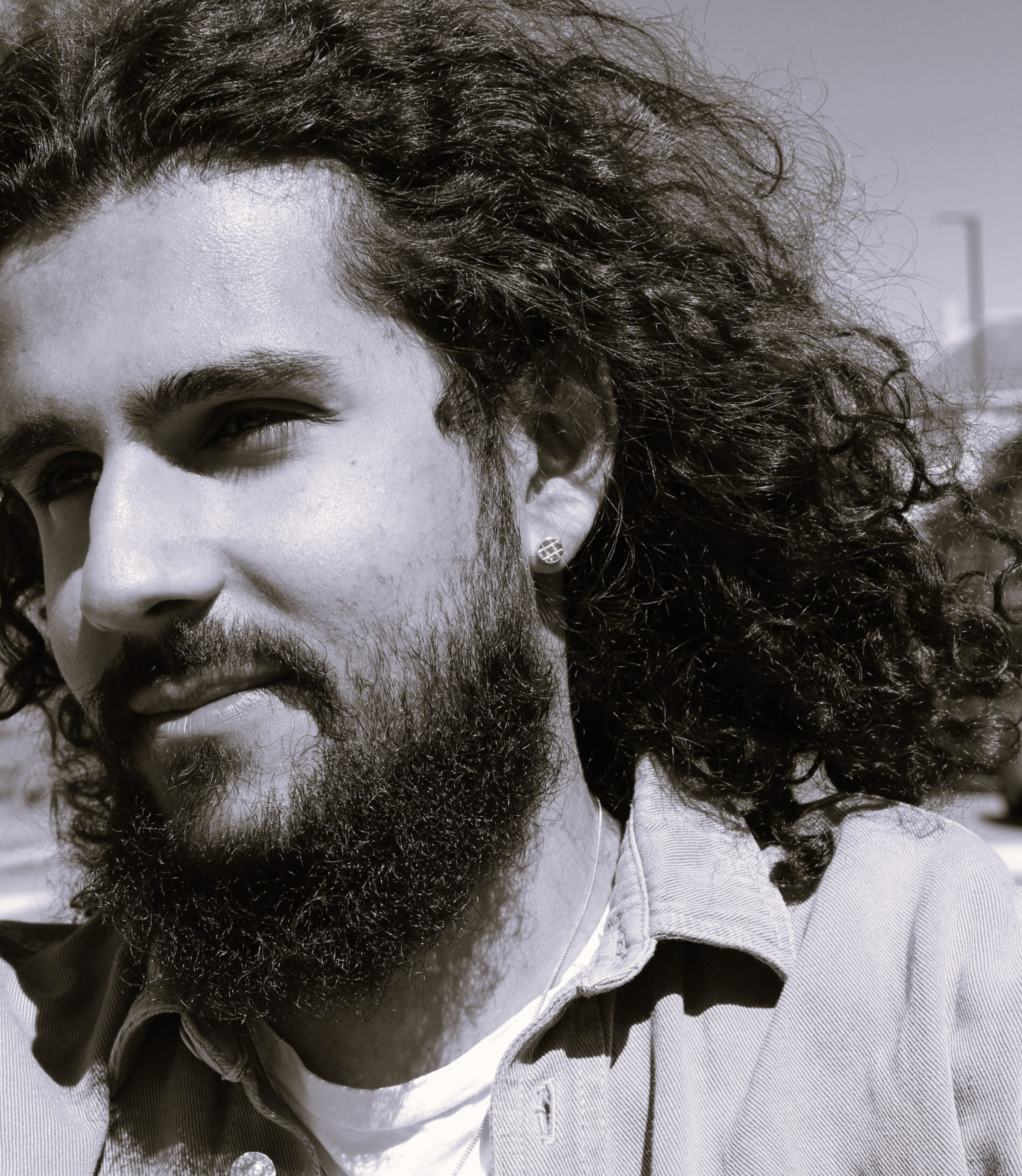 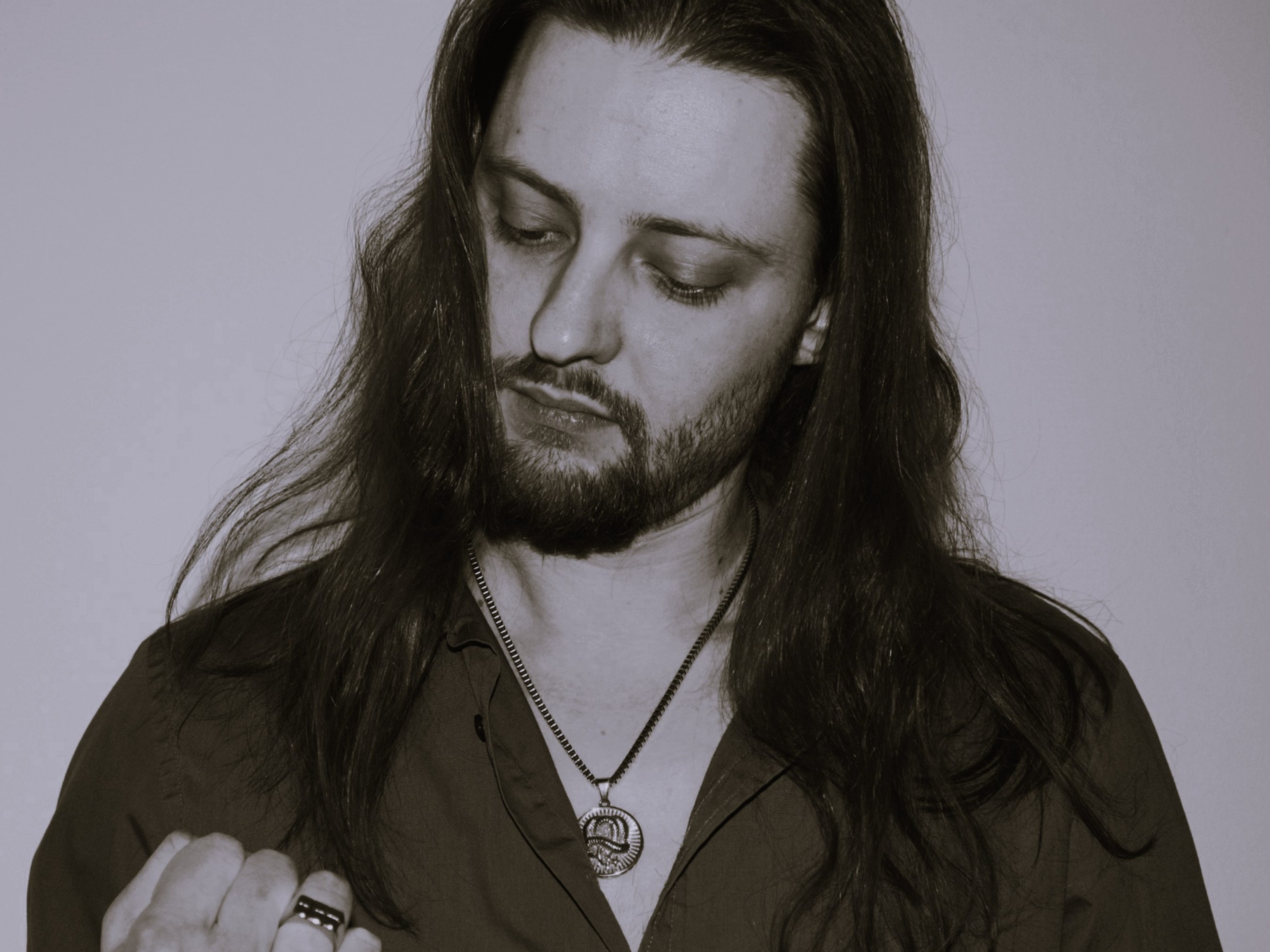 The word Fortitude means courage in pain or adversity.

It is said that a person's ultimate test begins in times of extreme difficulty. It is always rainbows and butterflies when everything around you is great. But your courage is only known in difficult times.

The fortitude collection doesn’t take birth in any story. Rather, the collection is inspired by the word fortitude itself. Heresh believes that to get through any adverse situations — and mind you, he has seen many — you need self-discipline and confidence within yourself. The design of the collection reflects exactly these sentiments. The line directs you to make a commitment to your cause and stay true to it. The design gives the idea that you should look at separate aspects of your life and try to bring in a balance - all of which gives you the confidence to go forward in the most adverse situation with great fortitude.

Our fortitude collection comes in rings and earrings. 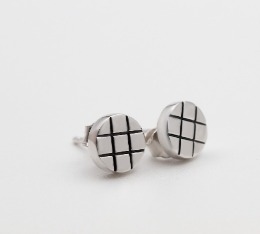 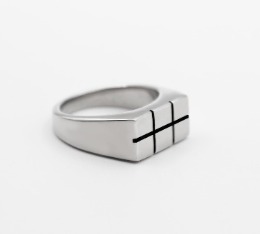 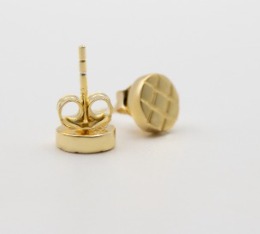 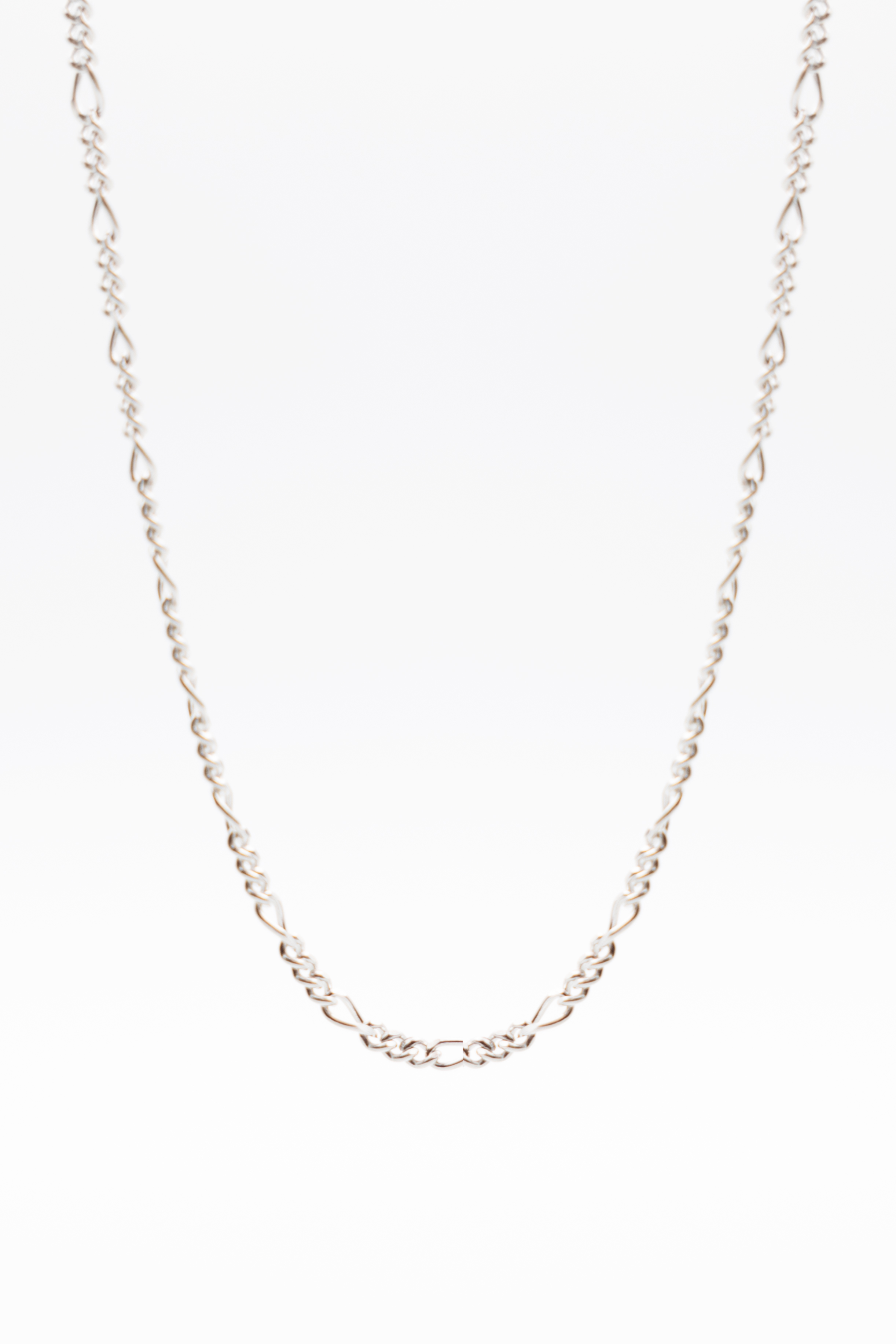 Have you ever seen a fighter right before a fight? Fearless eyes focused only on winning. The fighter does not care about pain, or what is happening around. This fighter is Figaro.

The Figaro collection chains are your way to manifest and exhibit confidence.