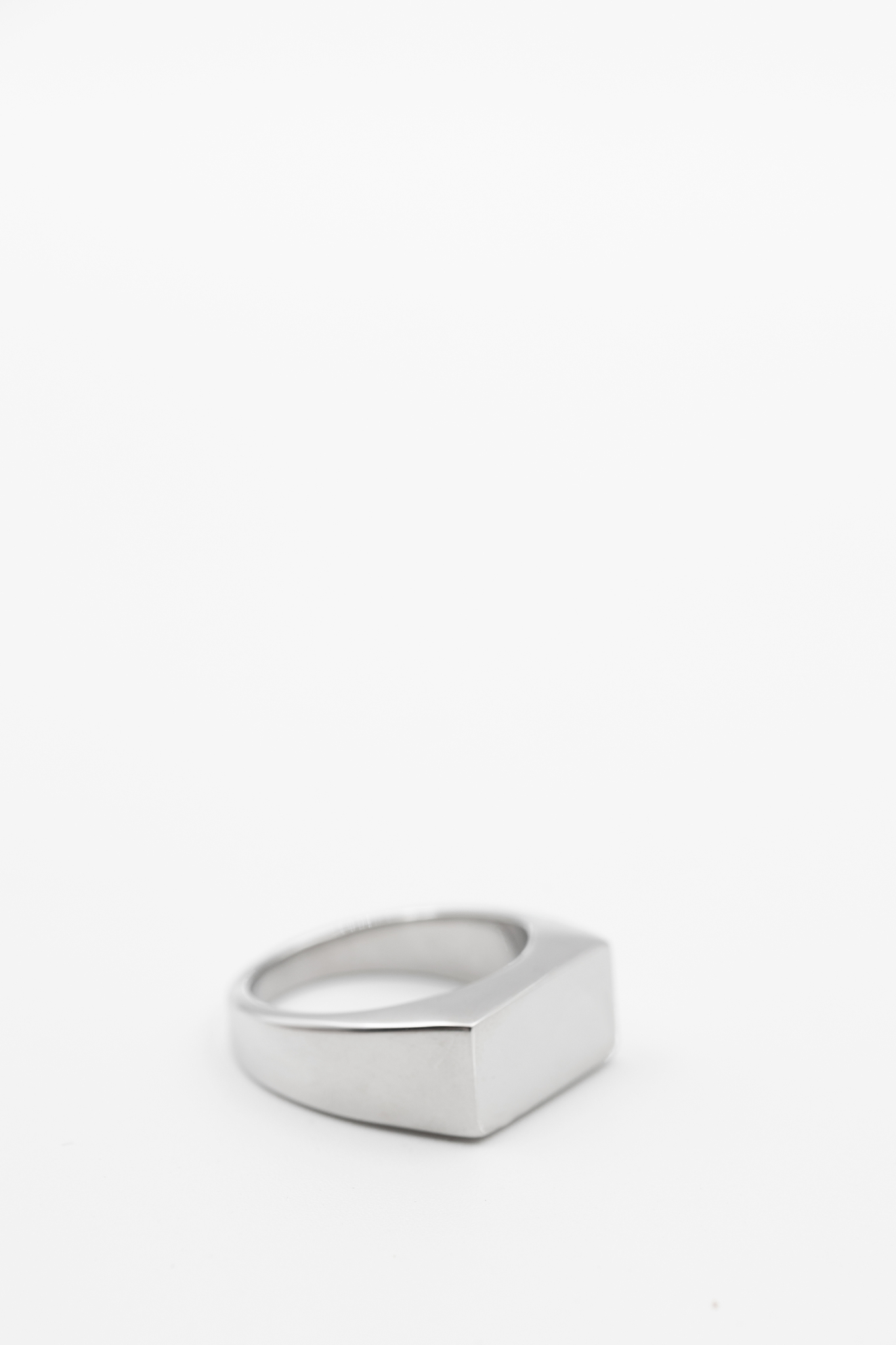 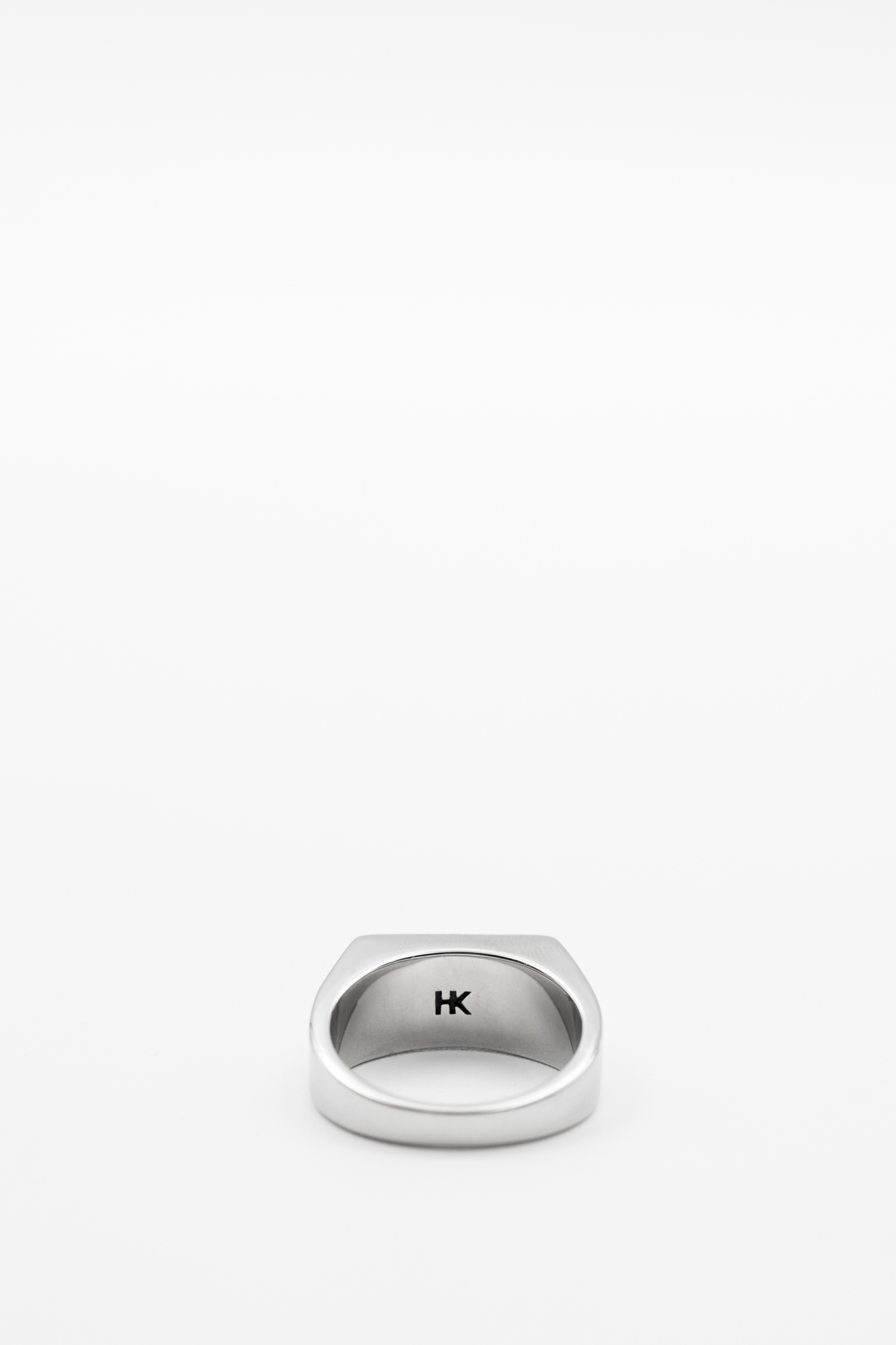 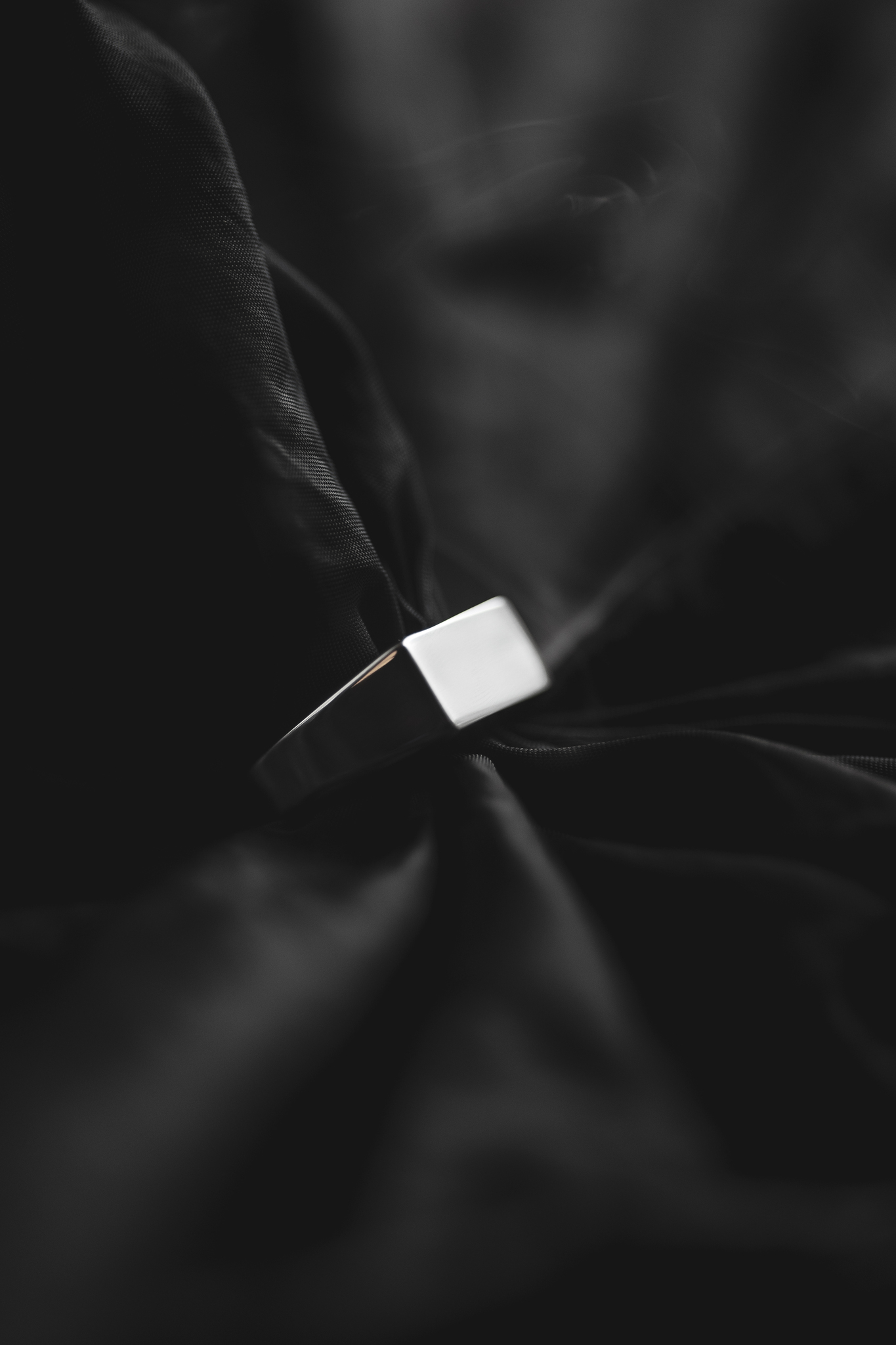 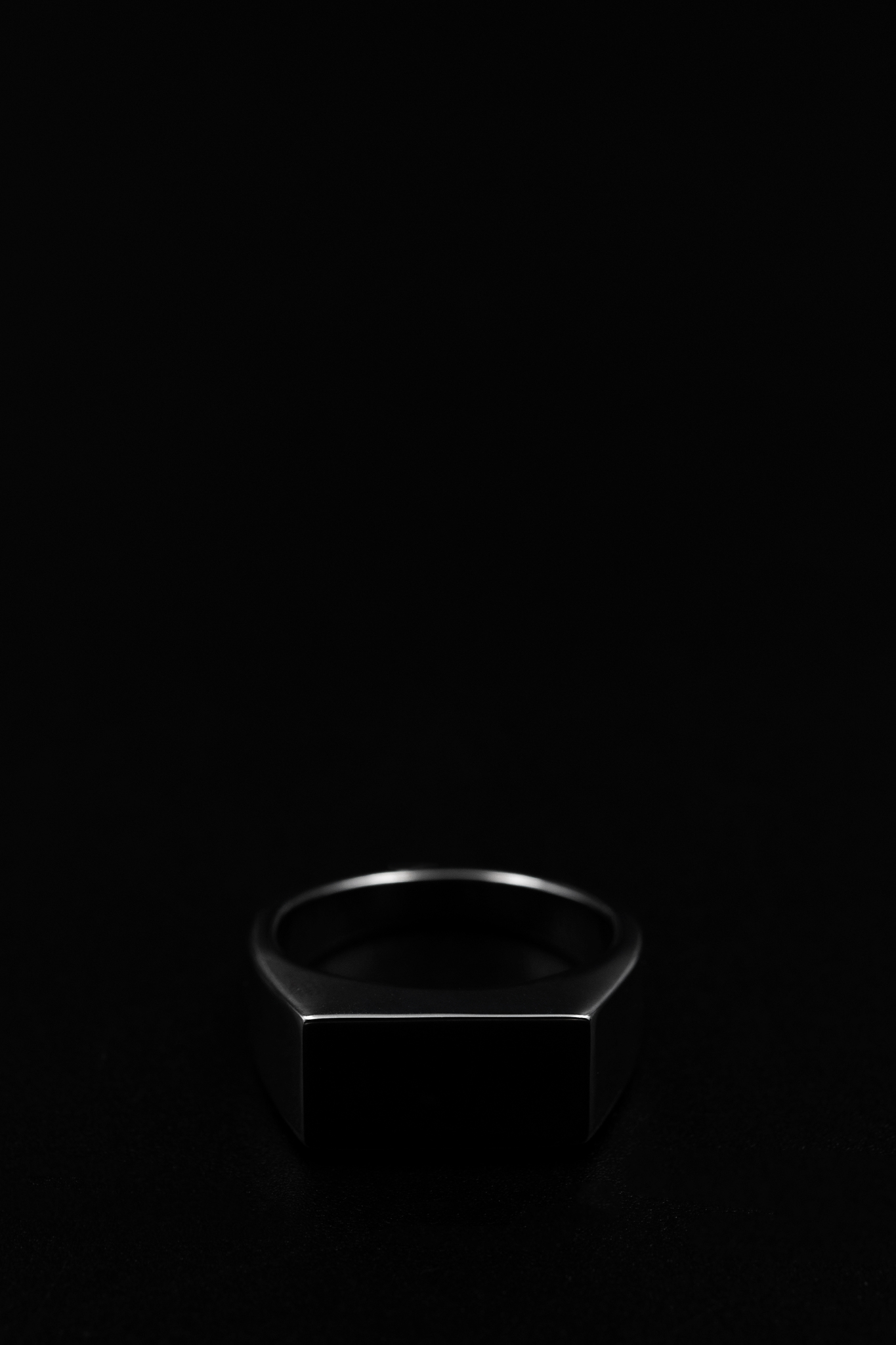 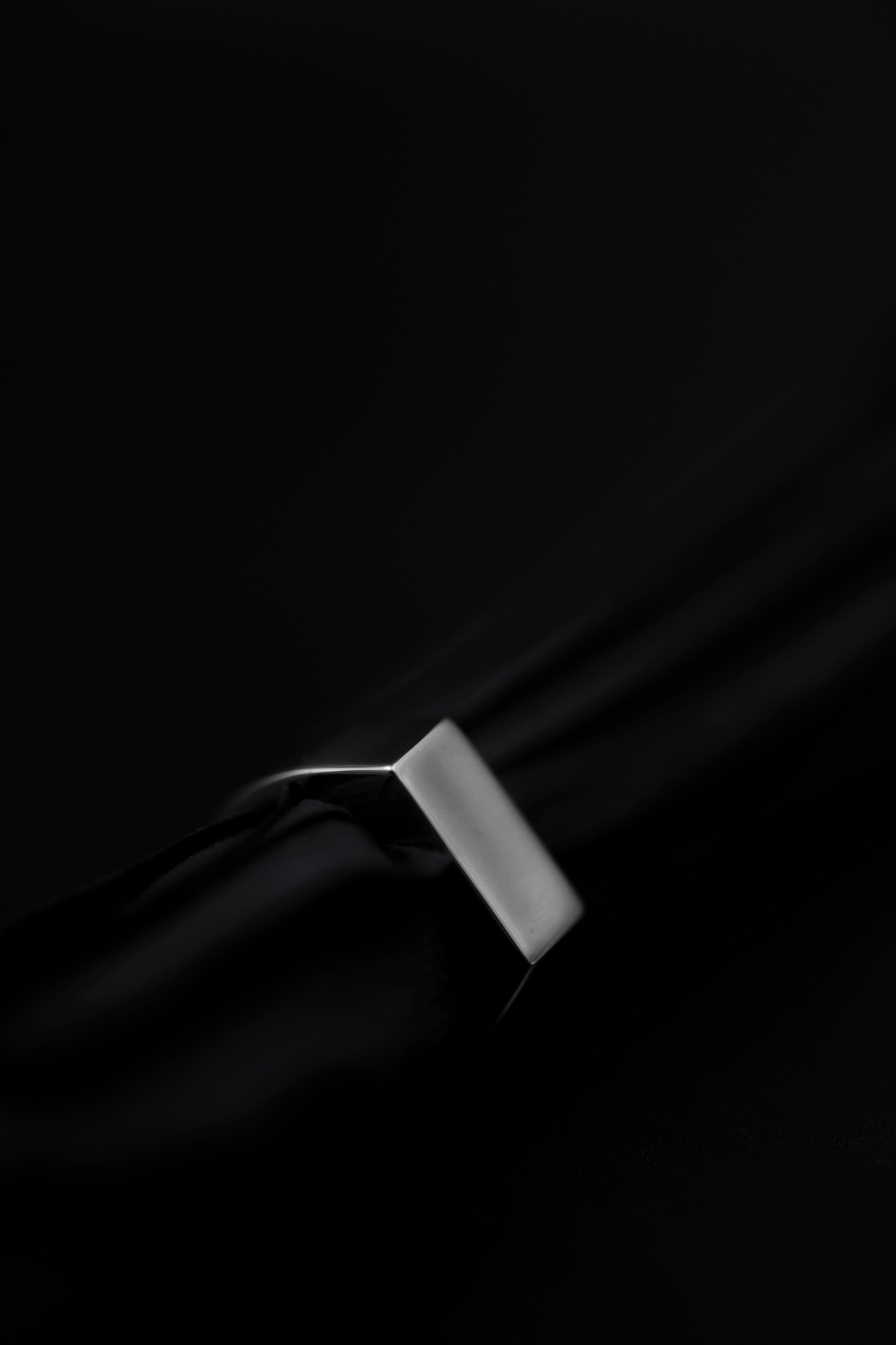 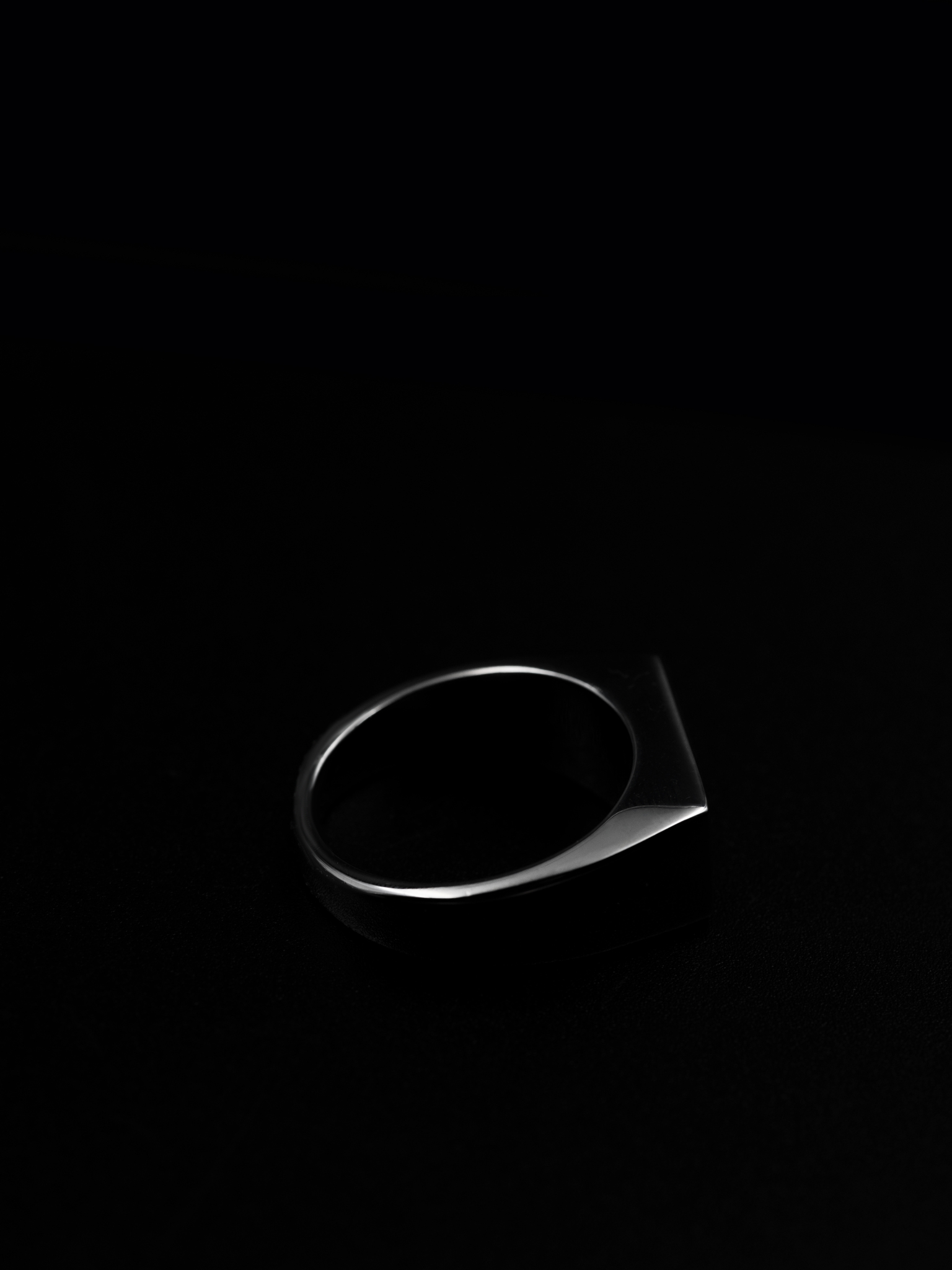 Morale ring is made of stainless steel.

Leonardo Da Vinci was born 1452, his father Messer Piero was a notary and landlord. Some believe that his mother Caterina was a local peasant and some also believe that she was a slave owned by Messer Piero. His parents never married and he was an illegitimate son, and because of that he couldn’t get a formal education and that fact made Leonardo Da Vinci's life difficult until he met Andrea del Verrocchio at the age of 14. For the first time in his life he felt accepted. He learned about art from Andrea and became the Leonardo Da Vinci we know today.

Morale Ring is dedicated to Leonardo Da Vinci who had high morale even when life was difficult and it’s a dedication to men and women that never let their morale hit rock bottom. 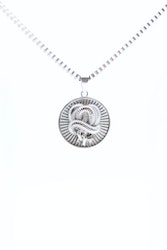 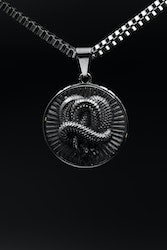 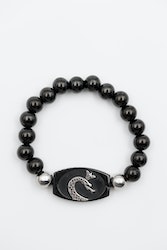 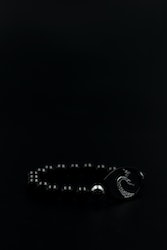 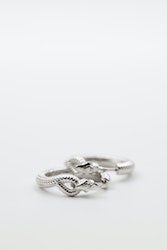 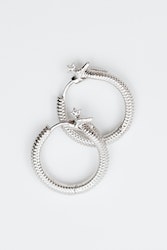 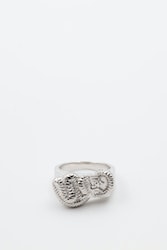 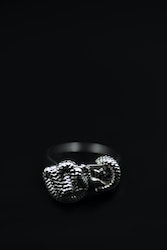 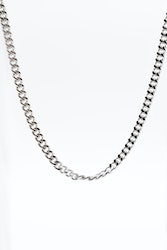 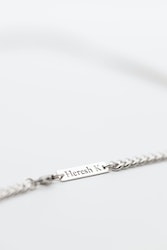 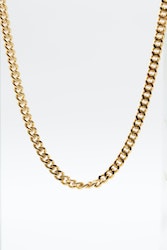 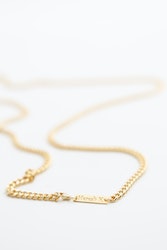 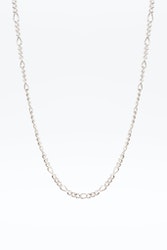 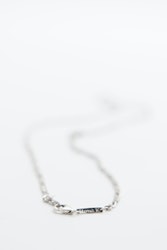 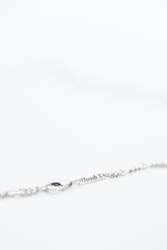 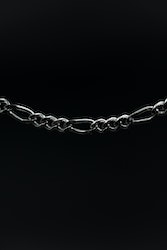 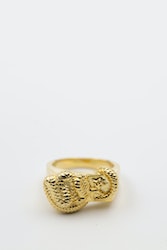 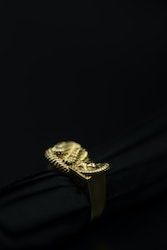 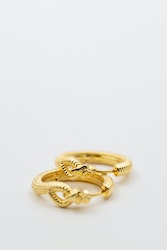 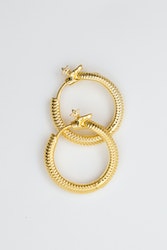 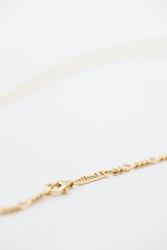 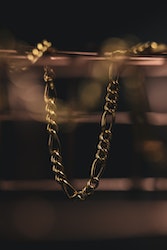 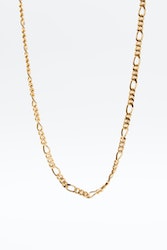 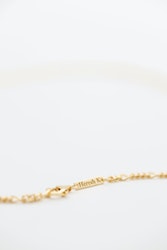