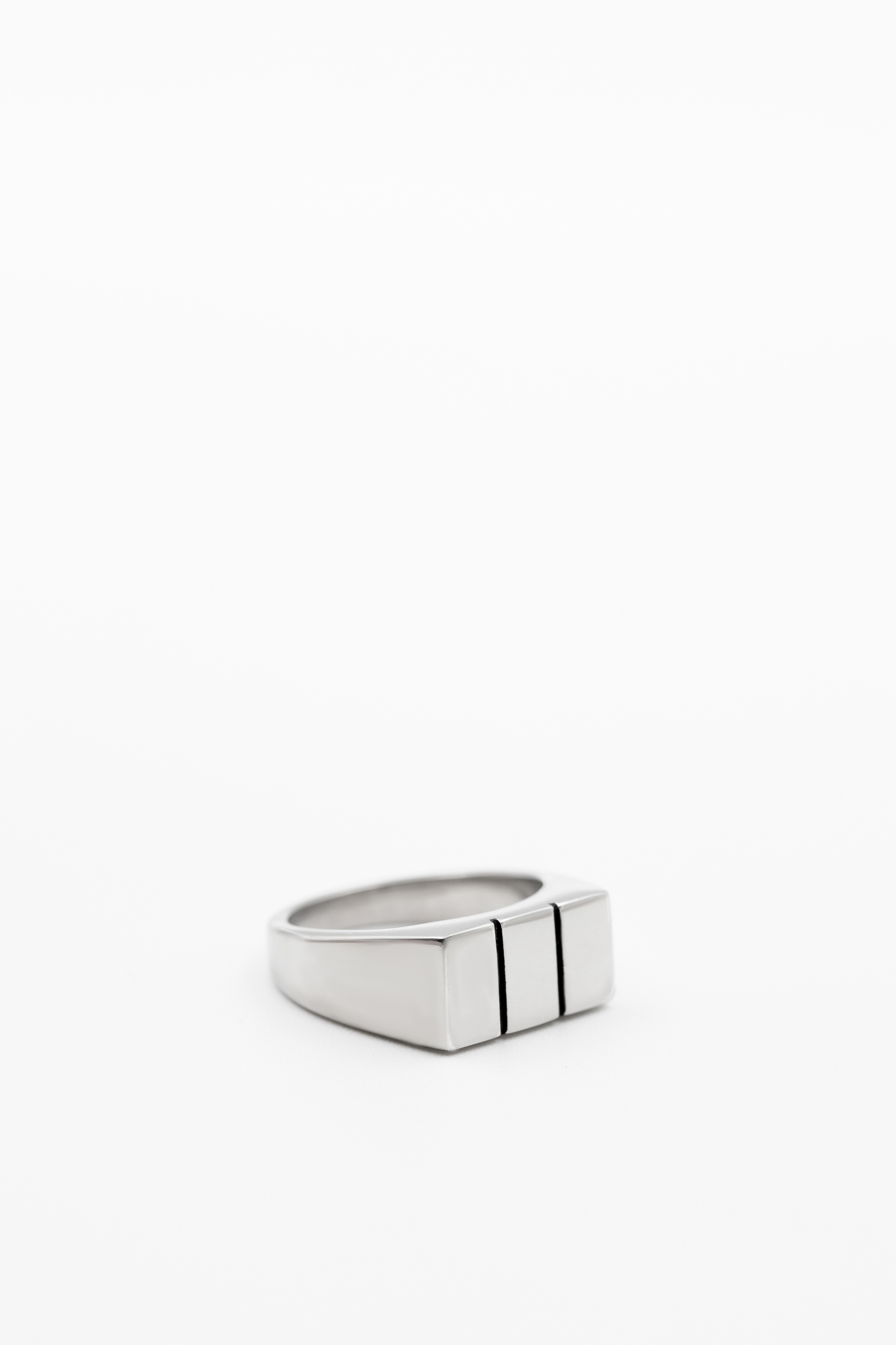 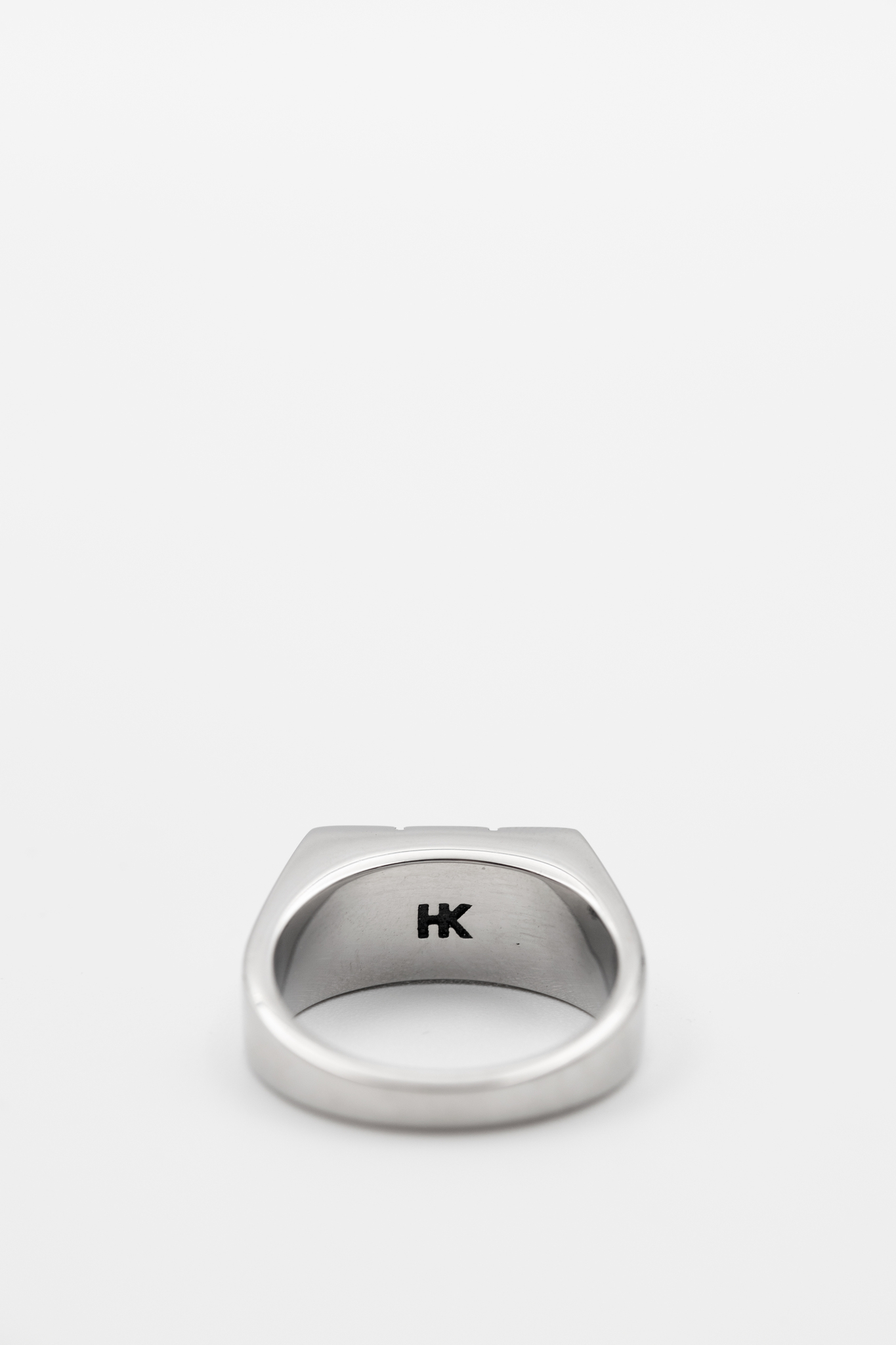 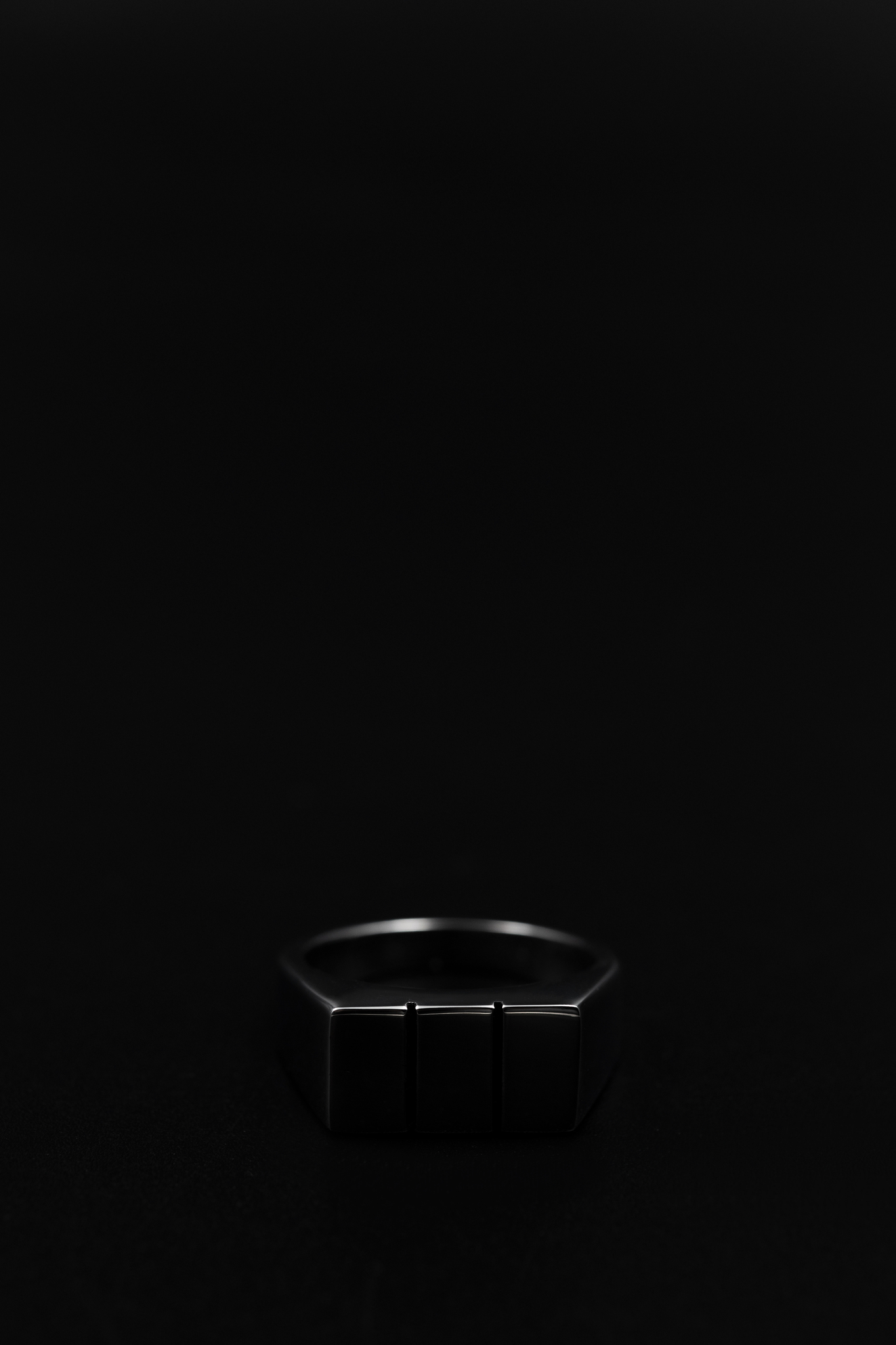 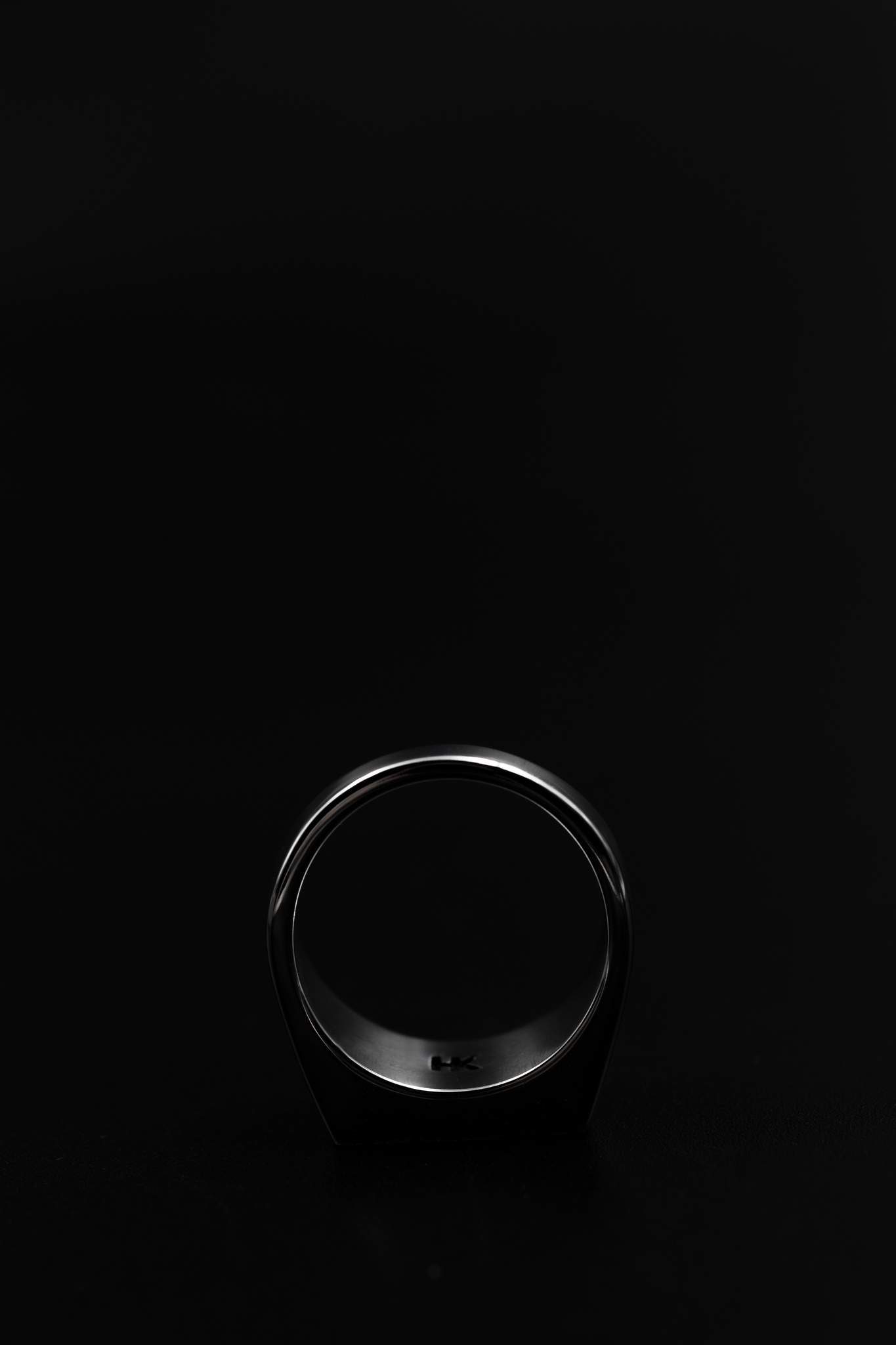 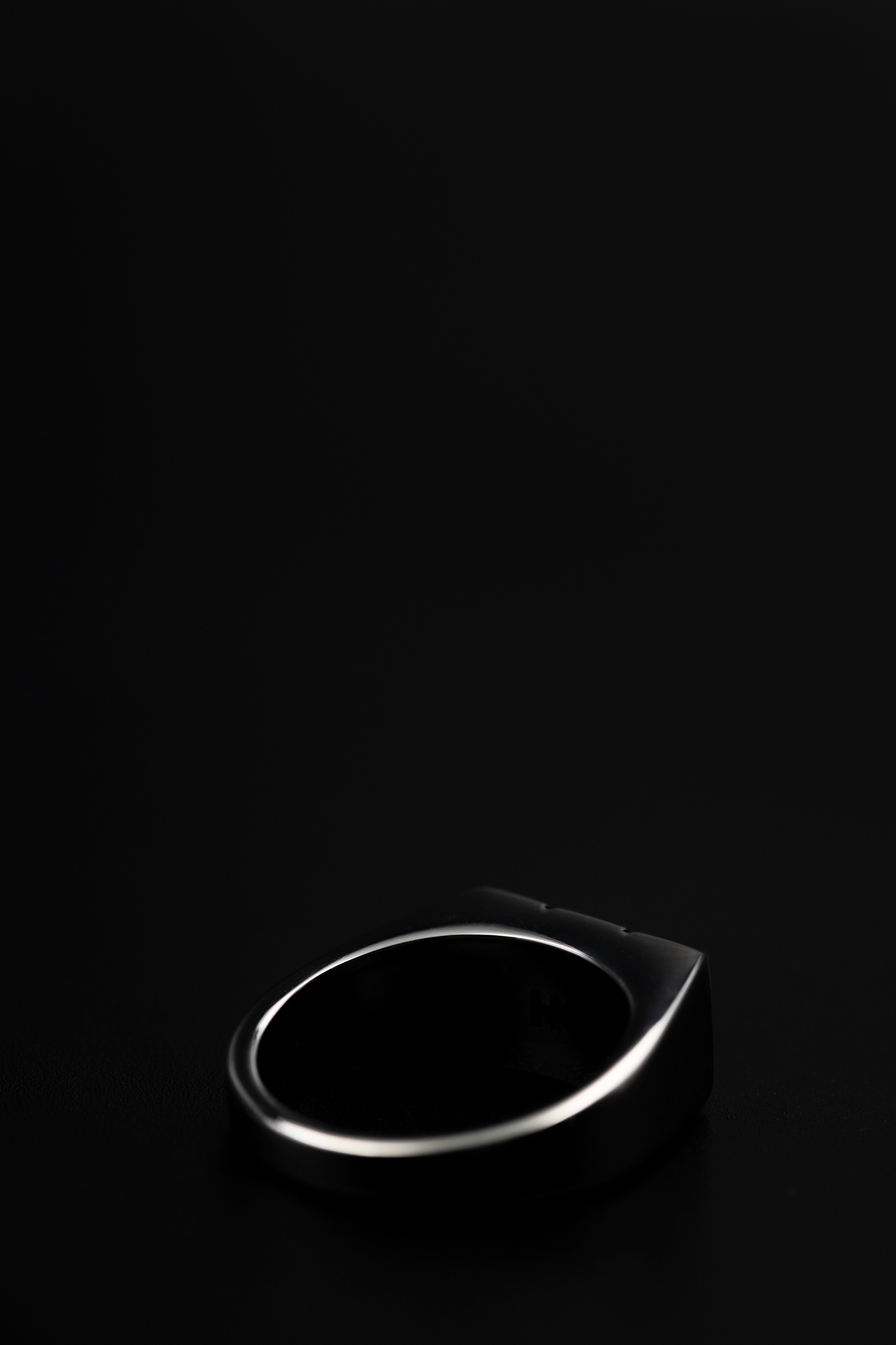 Made of stainless steel, the black lines are plated with chrome.

In 1720, in a small village, a 15 year old boy named Salva wanted to make it to the city to escape poverty. He took the carriage to the city and suddenly he was alone in one of the most dangerous places. He went to The Palace Of The Merchants, the most famous tavern in the city where all merchants gathered. He went to the most famous merchants and told them that he wanted to be a merchant. All of them laughed at 15 year old Salva, except Stefano. Stefano was the most intelligent merchant and richest of them all. What Stefano saw was a young fearless man that had no fear inside him. Salva went to the most influential people in the city and asked them with such confidence that it made Stefano think that such fearlessness is a rare occasion, Stefano knew that having Salva under his wings would make him untouchable. Salva became a powerful merchant because he took the jump and didn’t let fear stop him from his dream.

Fearless ring is dedicated to Salva and all the fearless people that want to leave their mark on this planet. 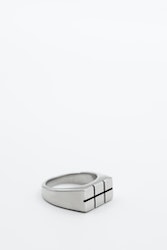 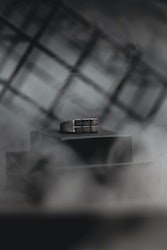 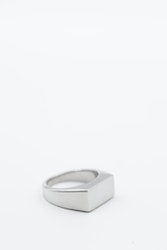 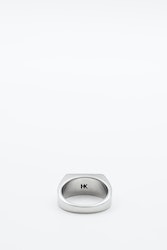 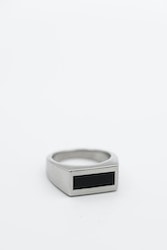 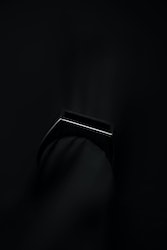 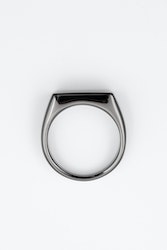 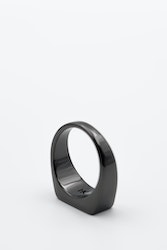